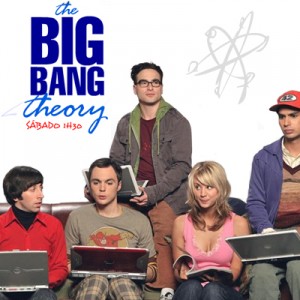 The Observer opines physics major is becoming attractive due to the sitcom ‘Big Bang Theory’ popularity.

According to the Higher Education Funding Council for England (HEFCE), there was a 10% increase in the number of students accepted to read physics by the university admissons services between 2008-09, when The Big Bang Theory was first broadcast in the UK, and 2010-11. Numbers currently stand at 3,672. Applications for physics courses at university are also up more than 17% on last year. Philip Walker, an HEFCE spokesman, said the recent spate of popular televisions services had been influential but was hard to quantify.

While I enjoy this serial (occasionally), I don’t think so.  Recent spate of news about Large Hadron Collider’s success is one of the major reasons that physics is becoming attractive.  I will try to find the recent statistics from my university admissions.

Did anyone do a similar survey and concluded Palaeontology became popular due to the superhit sitcom ‘Friends’ in which David Schwimmer portrayed a Palaeontology professor.  By any measure Friends was (and it still is) way more popular and successful than Big Bang Theory.